every monday at 6 p on the Gnostic center of huntersville
15346 crossing gatedrive ,cornelius,north carolina.
cell:6313532149 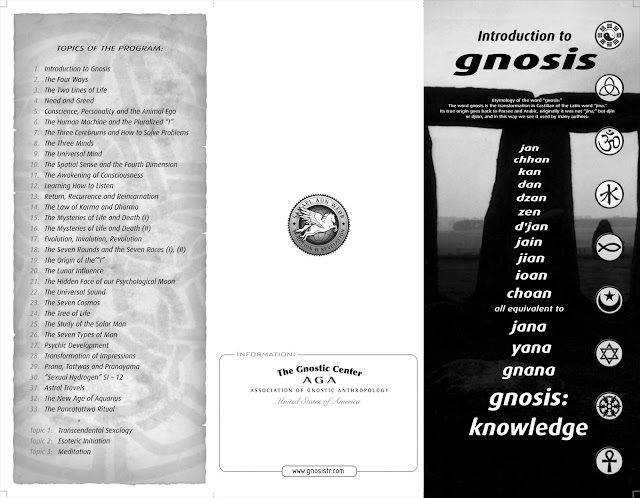 The Gnostic gospels of nag hammadi 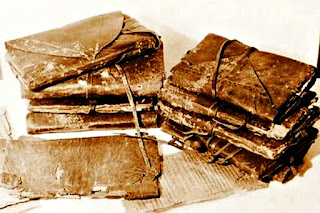 . . . he assembled us all, and said, "Before I am delivered to them, let us sing a hymn to the Father, and so go to meet what lies before (us)." So he told us to form a circle, holding one another's hands, and himself stood in the middle . . .17 Instructing the disciples to "Answer Amen to me," he began to intone a mystical chant, which reads, in part, "To the Universe belongs the dancer."—"Amen." "He who does not dance does not know what happens."— "Amen." . . . "Now if you follow my dance, see yourself in Me who am speaking . . . You who dance, consider what I do, for yours is This passion of Man which I am to suffer. For you could by no means have understood what you suffer unless to you as Logos I had been sent by the Father . . . Learn how to suffer and you shall be able not to suffer."18
from the Acts of Jhon (gnostic gospel)

we will learn how to read the Gnostic gospels by studying, first the gnostic beliefs and we will inform the importance of these gospels and why the Catholic church decided to burn most of them and the early christians were forced to bury these teachings and hide to exile,have in mind that the catholic church was born in the year 325 after Christ approximately. before that time ,the early Christians were called Gnostics because they had specific views of the divine.